SCIENTISTS at Johannes Kepler University in Austria have developed miniature robots powered by electromagnets that could one day eliminate the need for invasive surgeries.

The soft little robots are faster than a cheetah when measured by body length traveled per second.

The cheetah, the fastest land animal on Earth, peaks at 23 body lengths per second.

Speed ​​is one of the most useful biological traits – in nature, the difference between catching a meal or becoming one can be determined by speed. 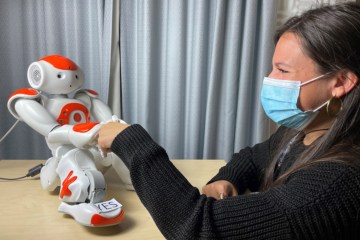 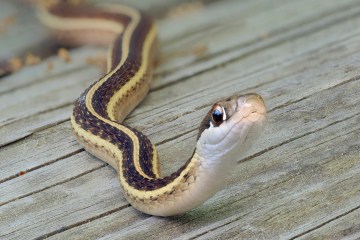 Robots and the humans they serve can greatly benefit from high-speed nanotechnology.

Once perfected, the tiny robots could have applications to make medical technology more tolerable for patients.

The SERM bot “enables the development of future high-performance microrobots for flexible microfabrication, targeted drug delivery and non-invasive surgery, where agility is of paramount importance,” explains a study published by the researchers.

Ars-Technica speculates that robots could play a role in the future in making colonoscopies and organ inspections less invasive than current methods.

SERM robots are made of “Galinstan”, a liquid metal that takes its name from the elements it contains: gallium, indium and tin.

The robots were powered either by an electromagnetic field or by current-carrying copper wiring.

“Stronger magnetic fields, such as inside an MRI machine, will significantly improve the speed, power, and efficiency of SEMRs,” the study continues.

The robots also represent a breakthrough in the development of autonomous, self-powered microbots.

“Autonomous/untethered robots possess greater freedom of navigation and can react more easily to the environment or perform general-purpose tasks,” the study writes.